SELF IDENTITY THROUGH THE POP CULTURE 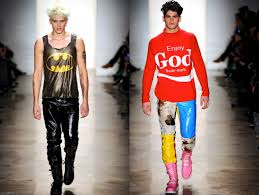 Popular posts from this blog

Opportunities For Remote Internships In Any Field 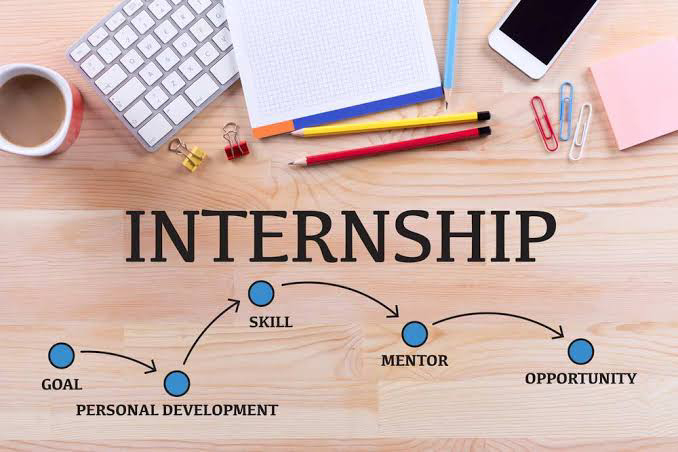 Best Gifts To Buy For Her On Valentine's Day 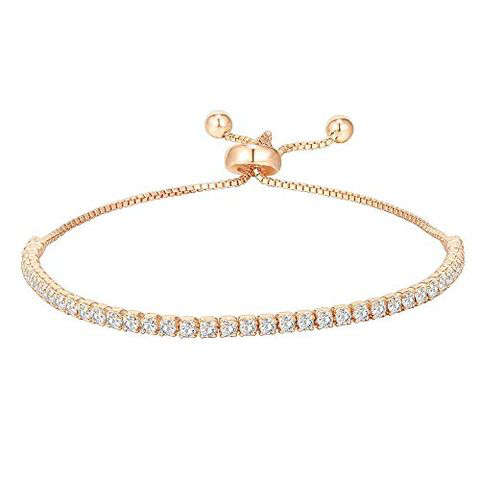 Valentine's Day is a day to go all out for the woman you care about the most. Flowers and heart-shaped chocolates are lovely, but they can come across as a little sloppy, to say the least. This year, give your girlfriend, wife, daughter, or mother one of these truly unusual Valentine's Day presents for her to show her how much you care. Take her back memory lane when you first locked eyes, kissed, or uttered "I love you," and her life was forever changed. Consider the location where it all began. 1. Tennis Bracelet You don't necessarily have to break the bank to wow that woman, a classy tennis bracelet can make that woman ecstatic and the glamour of its sparkle can recreate a honeymoon feel that could make her drop her head on your arms for a long night. You can check it out at a local store or order on Amazon for as low as $15. 2. Foodie Dice When she's at a loss for what to make, she may roll the dice and see what comes up — potato ch
Read more 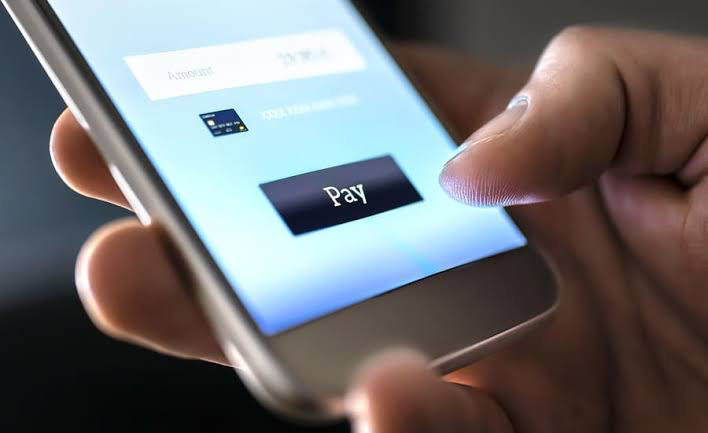 Apps provide a plethora of options for people wishing to generate money in a convenient manner. Take surveys, pick up a side gig, sell your unwanted items, and more with your smartphone. 1. Ibotta Ibotta allows you to earn cash back on over 2,000 supported businesses' in-store and online purchases. It began as a grocery store and has since grown to include apparel, entertainment, dining out, pet supplies, and other areas. Offers can be particular to a product or a merchant, and some will be applied automatically.  Others will require you to do a separate task, such as watching a film or taking a poll. Add offers and submit your receipt in the app after your shopping excursion, link your retailer loyalty accounts, or purchase a retailer gift card using the Ibotta app to earn cash back in stores. You can shop online using either the app or the Ibotta browser plugin on your computer. Payment can be made via PayPal, a digital gift card, or a bank account. You'll get cas
Read more